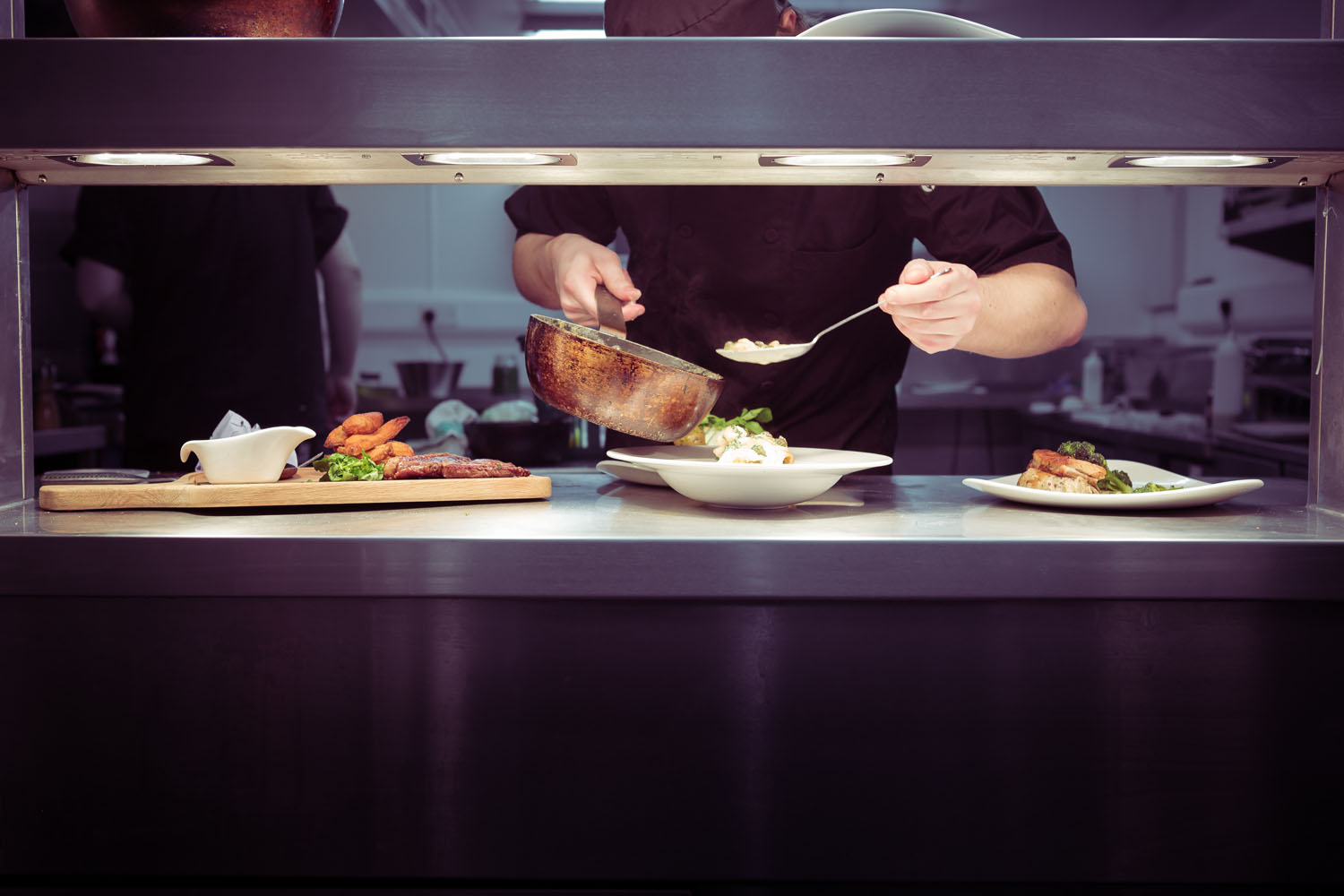 Between June 21st and 28th, Grantown on Spey will be celebrating the laying of the first stone of the first building in the town, with an extravaganza spanning eight days and seven themes.

The first building was a linen manufactory and what evolved around it is a unique Scottish Eighteenth Century planned settlement.

On 28th June 1765, John Grant, a weaver from Rothiemurchus, watched the start of his new business venture which within that summer was to be one of several new buildings in James Grant of Grant’s new town.

Exactly 250 years later, Grantown will be marking this event and highlighting all that this vibrant community has since become.  Few places, better than Grantown, can illustrate the changes in Highland life in the second half of the Eighteenth Century. The project will thus also tell something of this little known story.  During the week ending twenty- eighth of June 2015 the town will host a wide diversity of related events, the planning for which has already begun.

This project, Grantown 250, is being co-ordinated by The Grantown Society and will involve all elements of the community. (Taken from grantown250.org)

Muckrach Country House Hotel is joining in the festivals and in particular the Regality Food Fair on Wednesday 24th June.  Head Chef Rayner will be cooking up a storm from our stand in Grantown on Spey, alongside many other great producers, celebrating fabulous Highland food and the taste of Scotland.

Luxury hotel in the Cairngorms